Companies created in Spain May 2018

Companies created in Spain May 2018 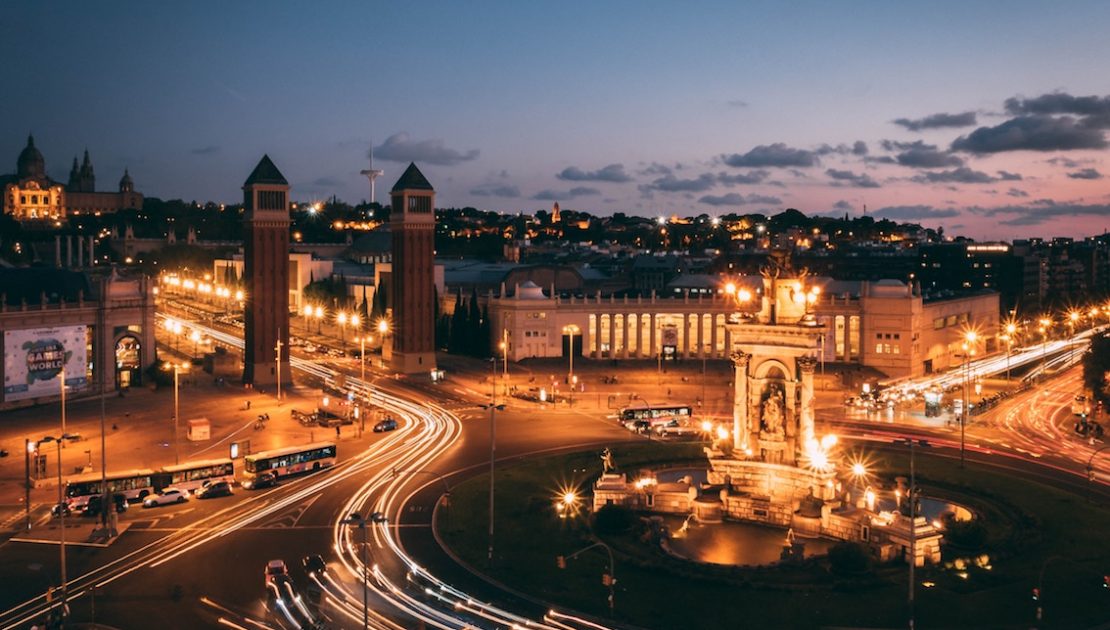 The Spanish Institute of National Statistics have collated figures from the mercantile registry for the incorporation of companies in Spain during May 2018.

The data from the mercantile registry often confirms and reflects the general state of the economy and confidence levels.

During the month of May 2018 a total of 8,830 companies were formed throughout Spain.

The most common types of company entity in Spain are;

S.L. (sociedad limitada) with a minimum share capital of €3,000. This is a limited liability company similar to LLC in the US and a Ltd company in the UK.

S.A. (sociedad anónima) with a minimum share capital of €60,000. This is the equivalent of a Corporation in the US and a PLC in the UK.

In addition to new formations, some 2,565 companies increased their share capital.

Of these companies 1,085 were dissolved voluntarily, 182 concluded a merger and 255 for other reasons.

Spain is divided into 17 autonomous regions. The figures released by the Spanish Institute of National Statistics provides a breakdown by region.

The number of companies formed by region was as follows;

A breakdown of companies formed by business sector is as follows;